Unitary Patent And UPC – Details of the new patent system 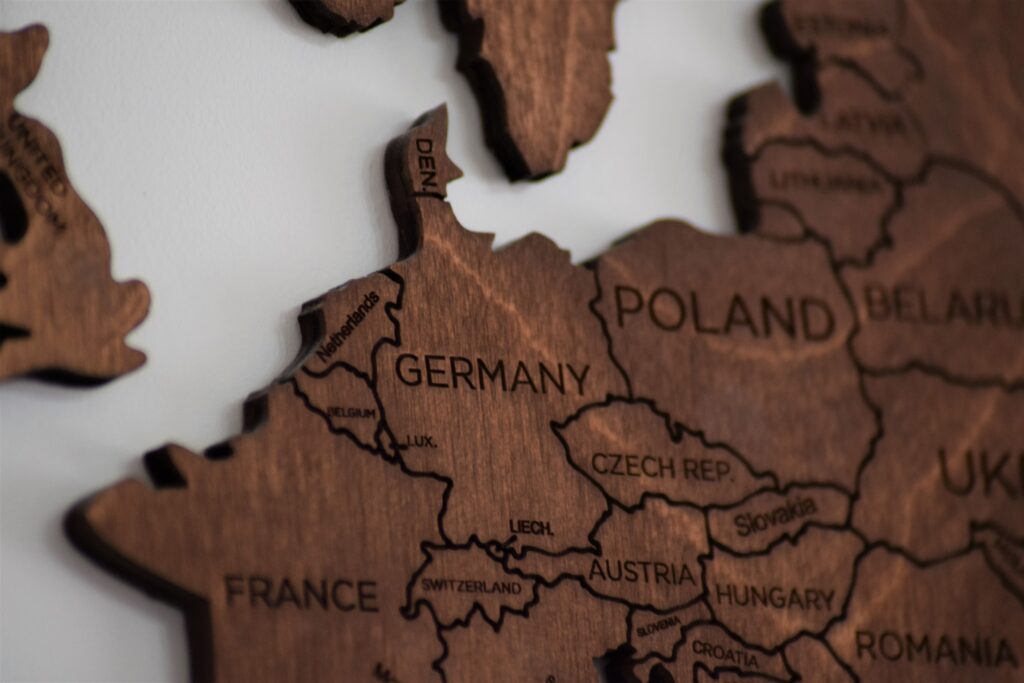 A unitary patent is a single patent that will provide protection across all participating jurisdictions in the European Union. This system would reduce costs for patent prosecution and maintenance and will also reduce the administrative burden involved with validating and maintaining IP rights in multiple countries. Parallel to a unitary patent, a unified patent court will provide a common patent court for participating jurisdictions to address all cases related to patent infringement and revocation proceedings. European Patent Office (EPO) will be responsible for the administration of unitary patent.

Under the current patent system in Europe, a European patent is examined and granted by the EPO. This patent then has to be further validated individually in the participating member states, which results in multiple national patents granted by the individual national patent offices. This validation process involves many formal steps, inclding filing translations, which could differ in each chosen jurisdiction.  After grants, separate renewal fees must be paid in each jurisdiction to maintain these patents. Currently, the European patent system extends to 38 member states.

In order to make the patent system simple and to overcome the inefficiencies of the current system, the EU has passed a unitary patent package, whereby a single ‘unitary patent’ right is created which is valid in multiple EU states and a ‘unified patent court’ provides a single venue for all patent disputes.

In terms of geographical coverage, there are still limitations with regards to the unitary patent as compared to the current EP patent system. As of now, only 17 EU countries would be fully covered by this new system. A further 8 EU countries are expected to join soon once the relevant legislations are formally ratified by their national parliaments. Currently EP patents can also be validated in 12 non-EU countries which would not be covered by the unitary patent.

As of now, the UPC Agreement is expected to enter into force on 1 June 2023. There have been multiple delays in the adoption of the new system, some due to delays at member states in ratifying the legislation and others due to operationalizing the complex processes involved. Till recently, the expected date of start of the new system was 1 April 2023, which was pushed back to June because of the court’s decision that required the practitioners to set up Qualified Electronic Signature (QES) for strong authentication.

While the system is being set-up, the court has made provisions for a few transitional measures and a sunrise period for practitioners to familiarize themselves with the system and to encourage an early uptake of the same. In order to obtain a unitary patent, a request for unitary effect is to be filed with the EPO. An early access to the system has been provided by giving an option to file a request for unitary effect, even though the system is not yet in force. Similarly, an option to request a delay in the grant of European patent after allowance has been provided so that a unitary patent can be obtained, if desired.

The unitary patent system also provides a significant cost advantage in terms of savings on validation and maintenance fees when compared to the old system, especially if the patents were validated in many jurisdictions.

Unitary patents and unified patent court provide an important option to patent holders and practitioners to modify their IP strategies while also bringing in significant efficiencies in terms of costs and formalities. Patent holders will now have an option to file a single unitary patent, a classic European patent and also individual national application or adopt a mix of the above three strategies. Ultimately, the right strategy would depend on the countries in which protection is required, the most cost-effective way of proceeding and considering whether the patent holder would like to opt-out of the UPC.

Interested in Unitary Patent And UPC – Details of the new patent system ? Reach out to us.

IPR Based Factors building Metaverse – a quick look on the Next Big thing!!!